Fourth of July on the Las Vegas Strip

Posted in events, holidays, las vegas, nightlife | Comments Off on Fourth of July on the Las Vegas Strip 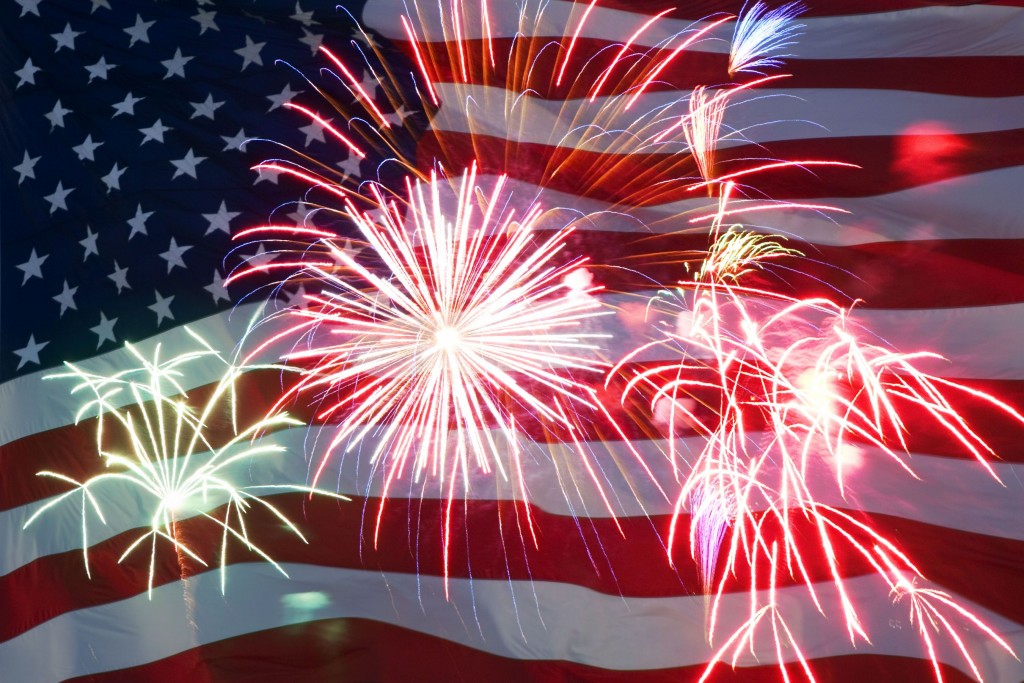 END_OF_DOCUMENT_TOKEN_TO_BE_REPLACED

Step out onto the Las Vegas Strip and take one good look around you. What’s one thing that you notice there is absolutely no shortage of? Restaurants. The Hard Rock, Diablo’s Mexican Cantina, Nascar Cafe, Mon Ami Gabi, Dick’s. These are just a few of the restaurants that are visible from the Strip. That’s not even considering those that are tucked inside your favorite resorts.